The NZCT Boys tournament is a National tournament which commences in term 4 each year, with the National finals being held in March.  It is open to Year 9 players, who become Year 10's for the latter part of the tournament in term 1. 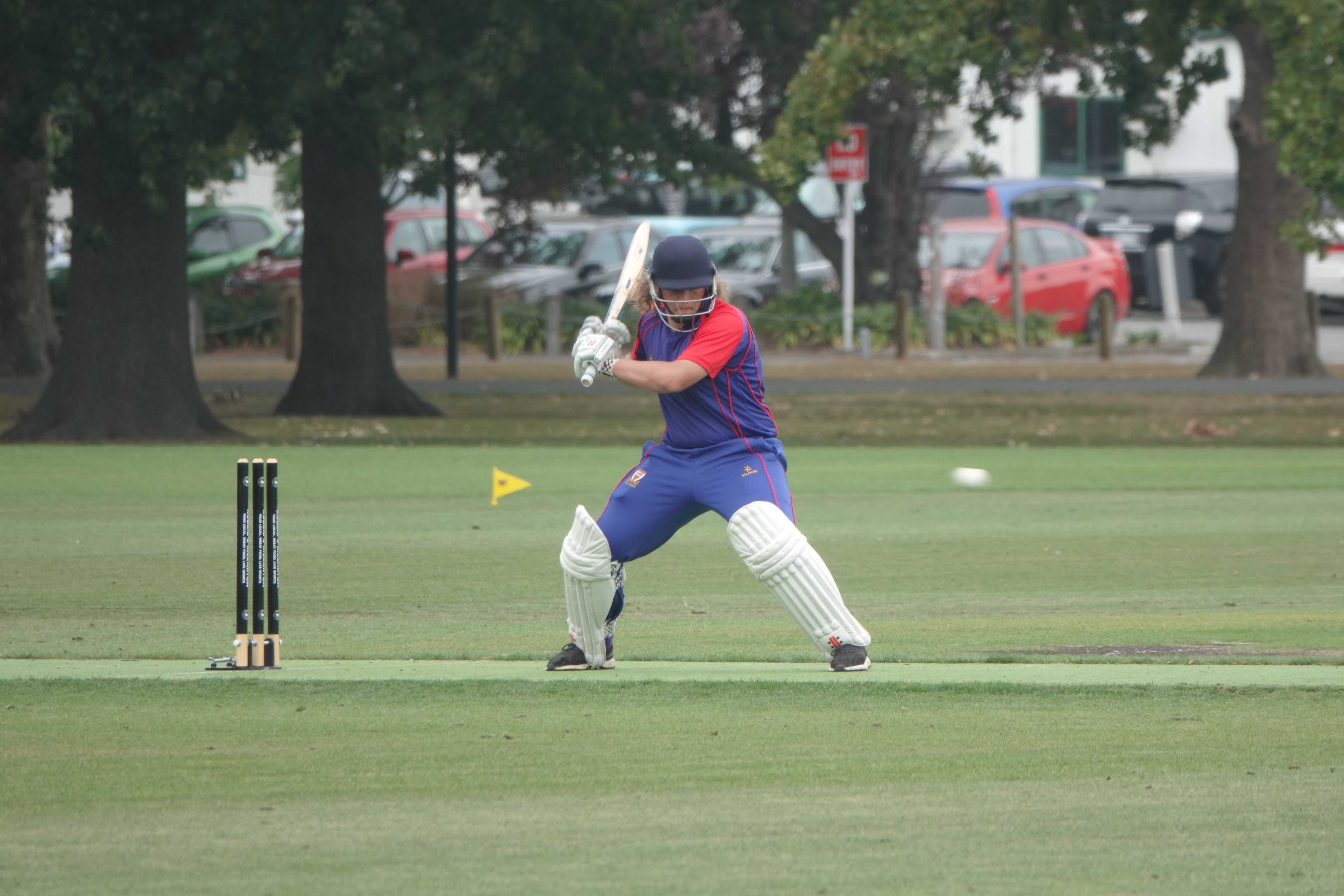 For more information or to enter a team, please contact: